Swordfish Studio delivers real to reel communication. A Colorado-based creative agency, we offer services for individuals, organizations, and companies small to large. We specialize in telling stories of nature, health, healing, and redemption. 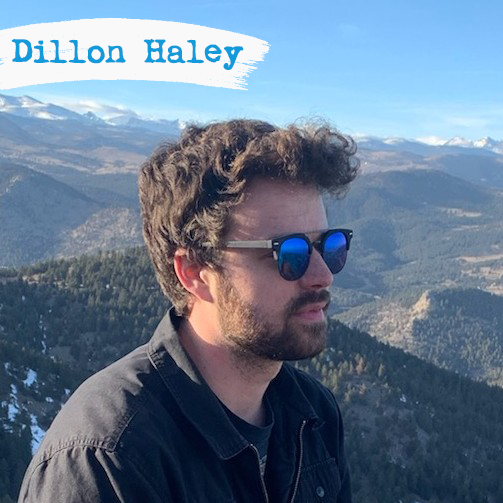 Dillon (Production Chief) is a filmmaker, producer, and web designer from Evergreen, Colorado. From operating cameras to creating motion graphics, he is a jack of all trades when it comes to digital media. His passion for producing won him the 64-bit CU Boulder sound design competition in 2017, as well as a runner-up for the Grillo award for short films. He currently lives in Boulder, Colorado and can be found biking, skiing, and climbing around the Rockies. 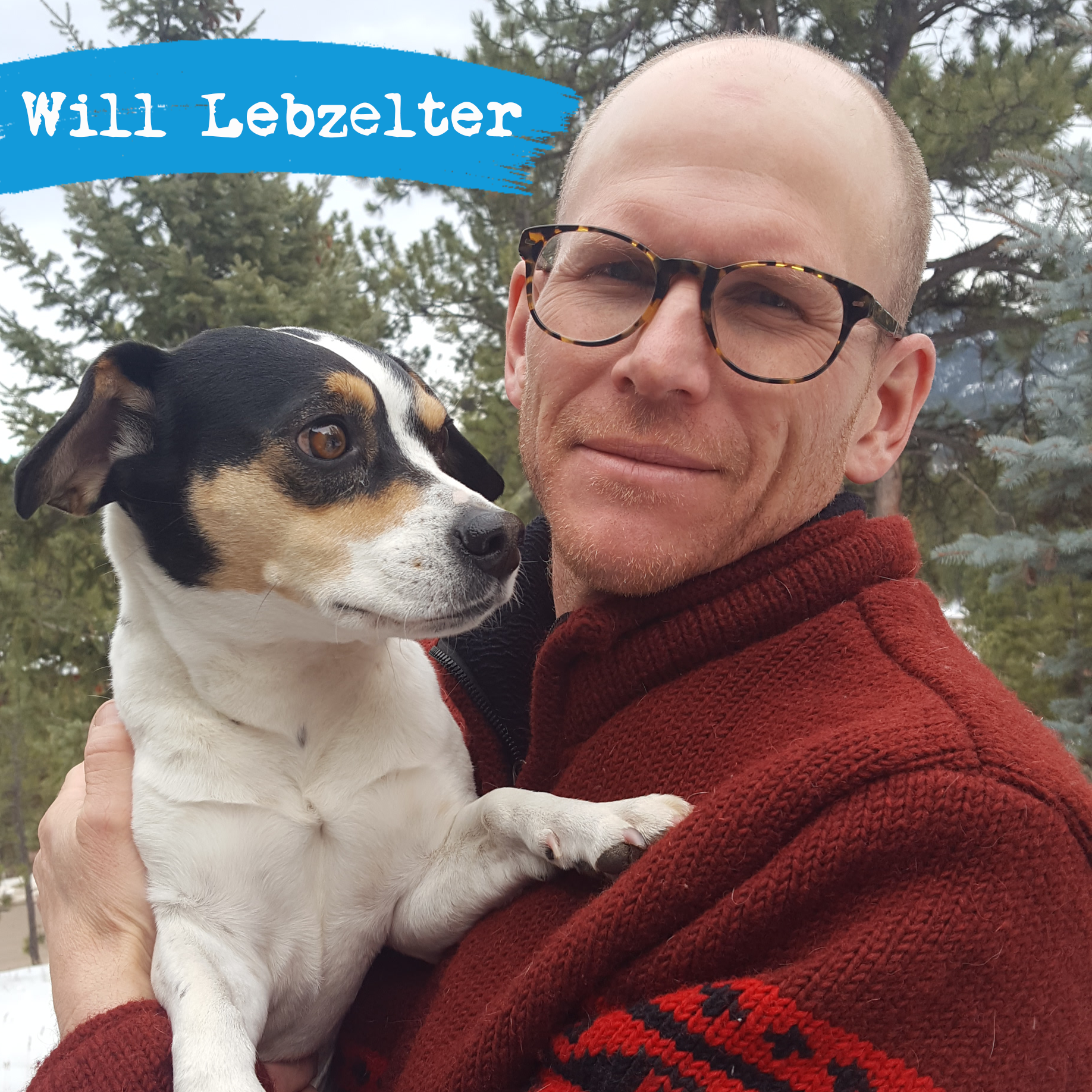 Will (Creator and Owner) is a storyteller who enjoys seeing projects come together. He has won awards for both print journalism through the Pennsylvania NewsMedia Association and video production through the National Association of Counties. He and Dillon forged a creative bond while completing video projects for Jefferson County Open Space, including Voices of the Trail Stewardship Team, and now walk a new happy trail. Daisy Doodle, a Texas jackabee, is along for the ride with Benny, a Kansas rat terrier.

Swordfish Studio, a start-up that has started making a difference, calls on talented contributors, including such musicians as Mark Swaim, to help put projects over the top.